White is the colour of life 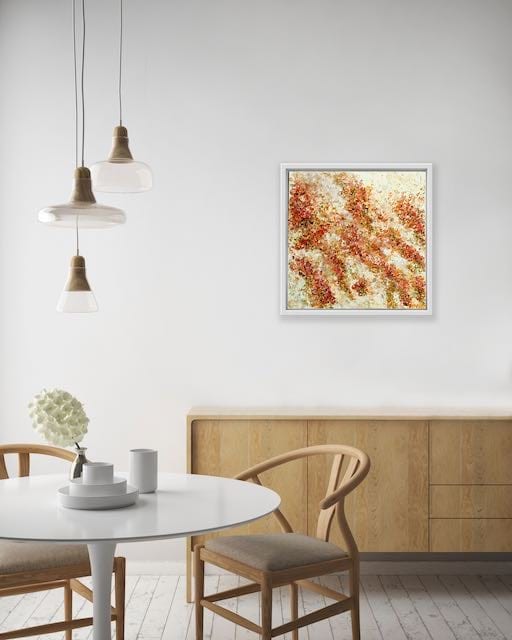 “If colours were people, it, white, would be admired, but it probably wouldn’t be popular. It is just a little too exclusive, autocratic and neurotic,” Kassia St. Clair, author of The Secret Lives of Colours 2016.

The subject of constant debate as to whether it is a colour or not, white has nevertheless featured prominently throughout history. Unable to produce from mixing pigments, white has always symbolised purity, particularly in marital and religious contexts.

White is the most wonderful color because within it you can see all the colors of the rainbow. For me, in fact, it is the color which in natural light, reflects and intensifies the perception of all of the shades of the rainbow, the colors which are constantly changing in nature, for the whiteness of white is never just white; it is almost always transformed by light and that which is changing; the sky, the clouds, the sun and the moon.”

Richard Meier, American architect, whose designs make prominent use of the color white, b. 1934

Today, it is still associated with cleanliness in the form of white goods, lab coats and table linen. In 1925, the avant-guard architect, Le Corbusier, argued that all interior walls should be whitewashed to act as a moral and spiritual cleansing for society. In Chinese culture, white is identified with death and mourning as it is for indigenous Australians, yet white has also had long associations with wealth and power.

“Renoir said once that nothing was so difficult, and at the same time so exciting, to paint, as white on white.”

Historically, white cloth with a cotton or wool required significant processing to appear white and was only affordable for the wealthiest members of society. For artists, lead white was the only white pigment available for centuries, despite knowledge of its deadly toxicity. Since antiquity, men and women have applied white lead-based cosmetics to their skin in the pursuit of fashionable appearance, regardless of the lead poisoning, which induced skin reactions, hair loss, infertility, madness and death.

“Never use pure white; it doesn’t exist in nature.”

The dead white look, fashionable from the 15th to the 18th century took on a whole new meaning. White to me means something that is uplifting. Many of my paintings are based on white, starting with white and adding colour to them, or starting with a deep, deep colour and adding white on top. For me, white adds life and vibrancy to any of my paintings. I often start with white and add contrast. However, some of my most challenging pieces start at the other end of the spectrum and merely have whit as an afterthought, or a wisp of energy.

“White … is not a mere absence of color; it is a shining and affirmative thing, as fierce as red, as definite as black…. God paints in many colors; but He never paints so gorgeously, I had almost said so gaudily, as when He paints in white.”