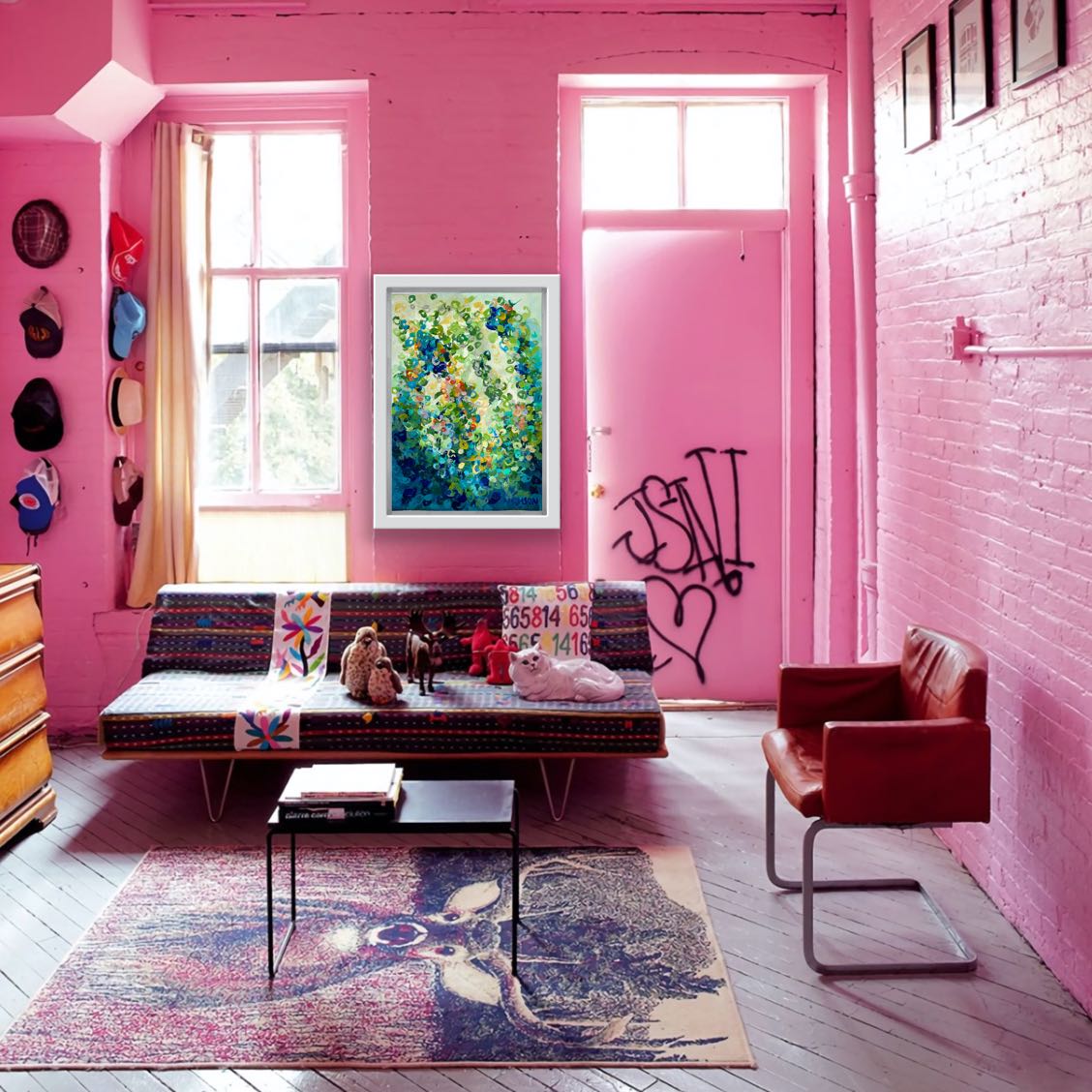 Perhaps to be pretty is to be ‘happy’, or at least joyful. Having a sunny disposition, a positivity outlook and being content may well in fact create ‘prettiness’.

PINK Ah, pink, often misunderstood. One of my favourite, and energetic entertainers is Pink. She has incredible lyrics, incredible performance, a wonderful role model, parent and business owner.

“Pink is what I do. Alecia is who I am. The world has taken Pink and turned it into this thing, a brand – a snarl.”
Pink, American singer, songwriter, dancer and actress, 1979

Pink the colour is too often associated with a cliché Barbie doll.  Pink too often stereotyping young girls into thinking that only pink exists in the spectrum. [If only toys were not gender biased by their use of colour.]

“I gave to pink, the nerve of the red, the neon pink, an unreal pink,”
Elsa Schiaparelli, the fashion designer in 1936.

Pink became highly fashionable in the mid-18th century among men and women of the European aristocracy and was a symbol of luxury and status under the influence of the French court of Louis XV and his mistress, Madame de Pompadour. Associated with red, pink had also identified with the military and masculinity, making it a popular choice for boys clothing.

My parents told me I’d point to a bed of flowers and say ‘Pink. Pretty,’ before I knew any other words.
Joni Mitchell, Canadian singer, songwriter and painter, b. 1943

The Western feminism of pink emerged in the mid-19th century when the colour became associated with female delicacy, frivolity, and sexual allure, in contrast to the more sober tones of men’s fashion at the time.

By the turn of the 20th century with industrialisation in full swing, pink’s image has shifted again, the garish industrial manufactured shades of pink becoming widely available and associated with the working classes and prostitution. Throughout the 20th century, pink’s appeal has waxed and waned, although it has been obsessively embraced by the urban youth subculture of Japan. Now, in the 21st century, pink is having a resurgence and has taken on a hip, androgynous image with strong political associations.

My daughter chose a tube of ‘dusty pink’ one day when we were in the art store, and you will find in every one of my paintings, a slight hint to the dusty pink might sit underneath, incredibly, greens and blues. But dusty pink for me provides a contrast that gives every painting depth, so that when you look at it, you don’t quite know what you see, and it keeps you deeply interested. 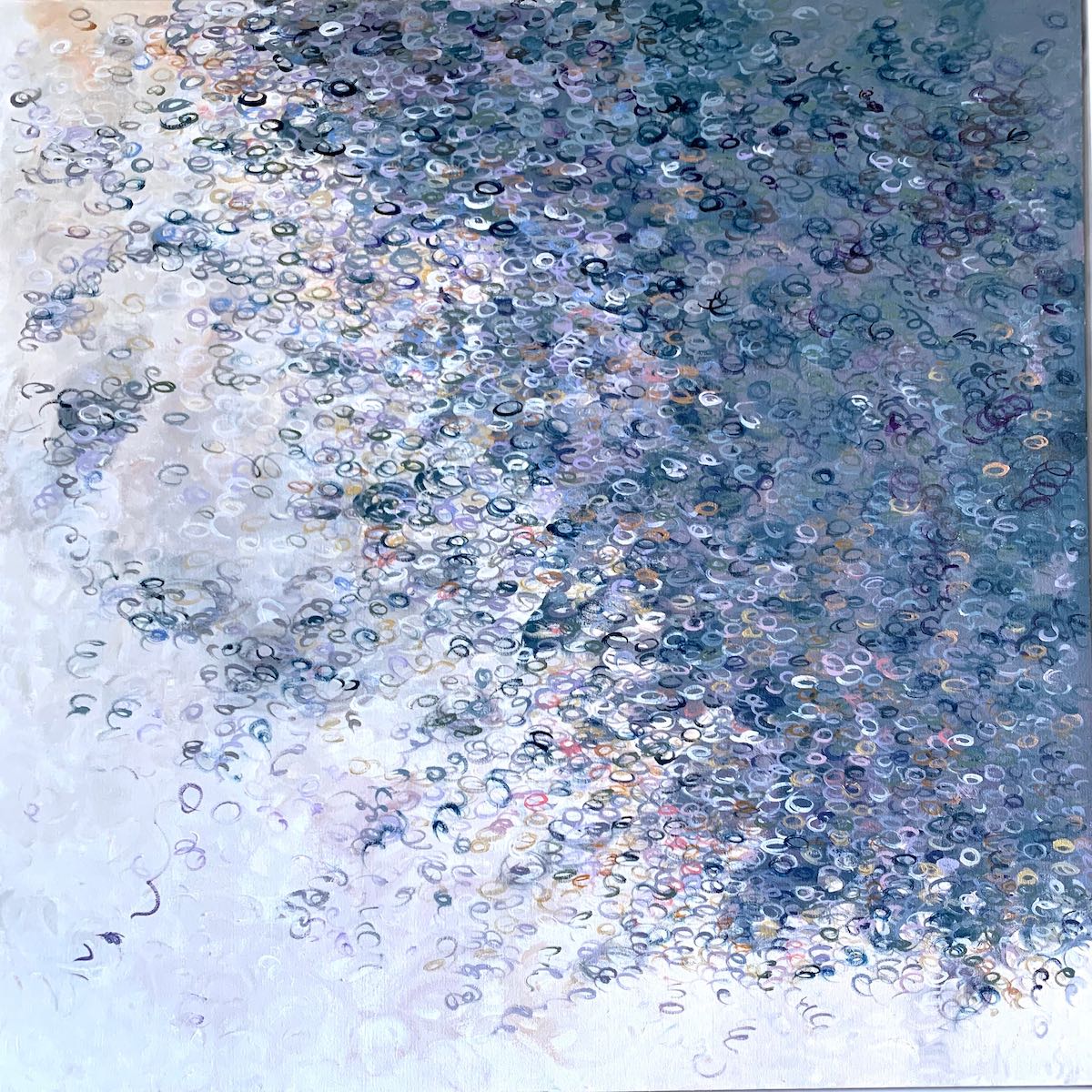 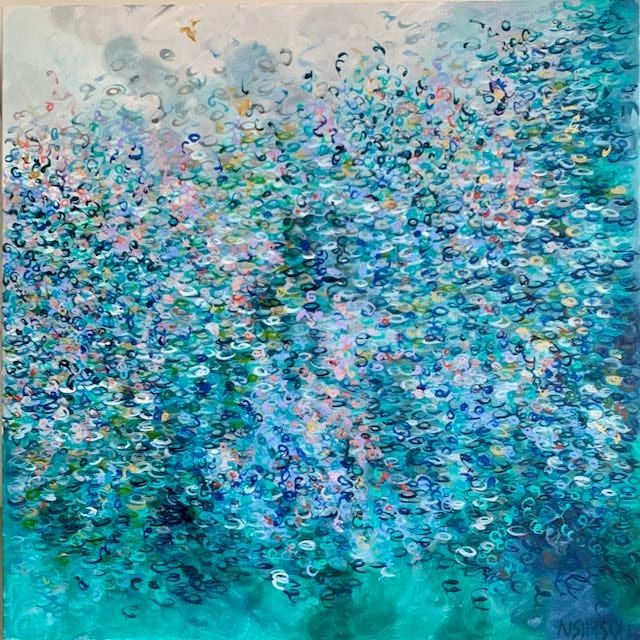 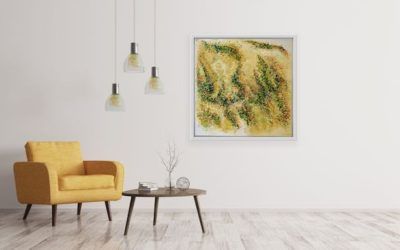