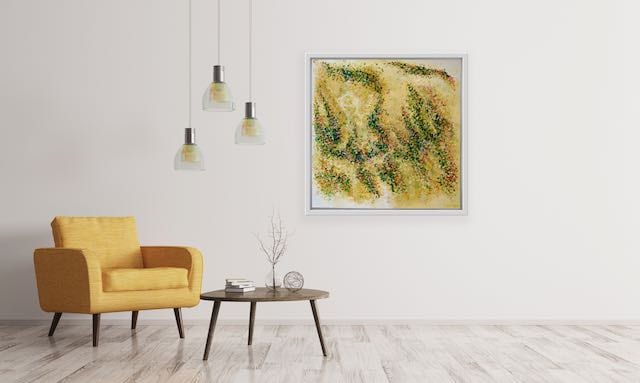 Yellow, how I love you. Always have always will.

Oh, my favourite colour has always been yellow. Since I was a little girl it represented to me joy, laughter, play, flowers, everything that was beautiful in the world for me came from yellow. Perhaps it is because the sun is the life force of yellow.

“How lovely yellow is! It stands for the sun.”
Vincent Van Gogh, Dutch Post-Impressionist painter, 1853-1890

Yellow is always in my painting somewhere. It might be but a dot, but it gives incredible contrast to the deep dark busyness of the rest of my palette.

Yellow is the most luminous colour in the spectrum. It is symbolic of optimism, the sun, and enlightenment. And for the Ancient Egyptians, gold, yellow’s metallic incarnation, represented the skin of the gods. For many cultures, yellow is associated with the Earth. Over thousands of years, indigenous Australians have employed yellow ochres in their art and body adornment, depicting their dreamtime stories as part of a continuum of knowledge sharing. In traditional Chinese culture, yellow represents the Earth, a stabilising energy that speaks to the balance of the opposing forces of Yin and Yang.

Oh yes! He loved yellow, did good Vincent… When the two of us were together in Arles, both of us insane, and constantly at war over beautiful colors, I adored red; where could I find a perfect vermilion?
Paul Gauguin, French Post-Impressionist painter, 1848-1903

Yet yellow also has many negative associations, being the colour of cowardice, deceit, and exclusion. Prostitutes in the Roman period were required to dye their hair yellow. And in the 20th century, the Nazi party revived the colour as a symbol of exclusion, forcing Jews to wear the yellow Star of David.

Yellow ochres were some of the first pigments used by humans, but by Roman times, lead-based yellow was being manufactured. In the Middle Ages, Indian yellow and gamboge were imported from Asia and lead-tin-yellow became one of the most important pigments for artists.

By the 19th century, synthetic yellows had been developed, and by the end of the century, these stable bright colours were revolutionising the artist’s palette.

I don’t know if I could paint if I didn’t have yellow. Yellow, for me, gives me joy. Whenever I lift it up, I think, “How will I make this work of art sing and dance?” And yellow makes it joyful.

For me yellow can never be mellow. 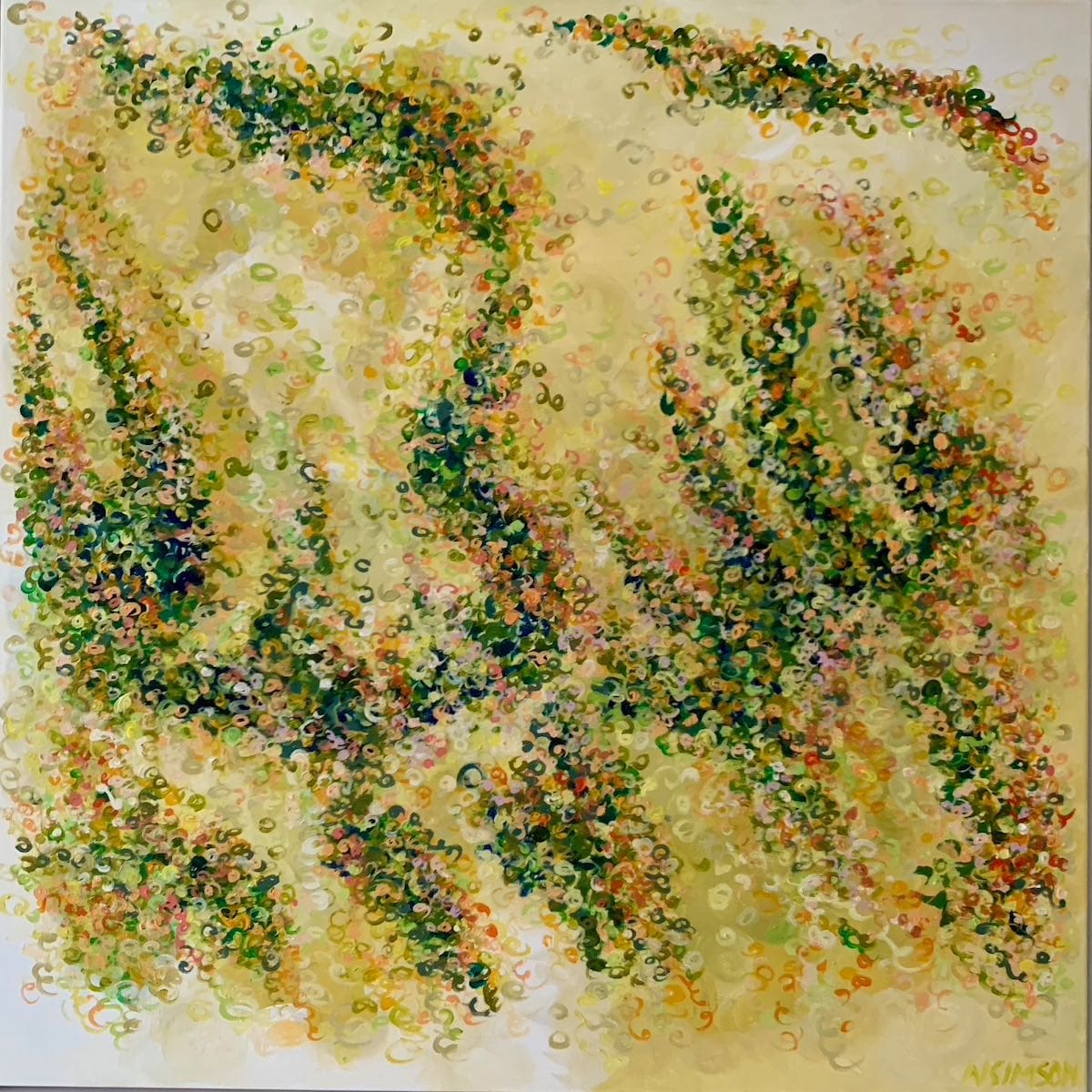 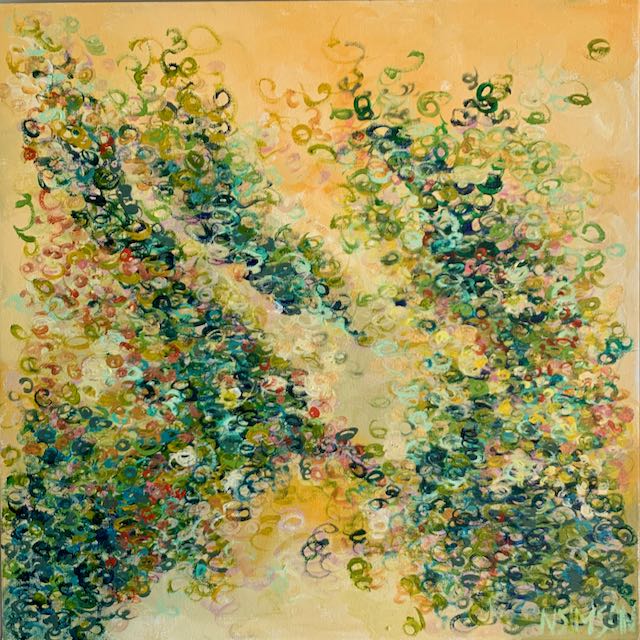