Nothing basic about black 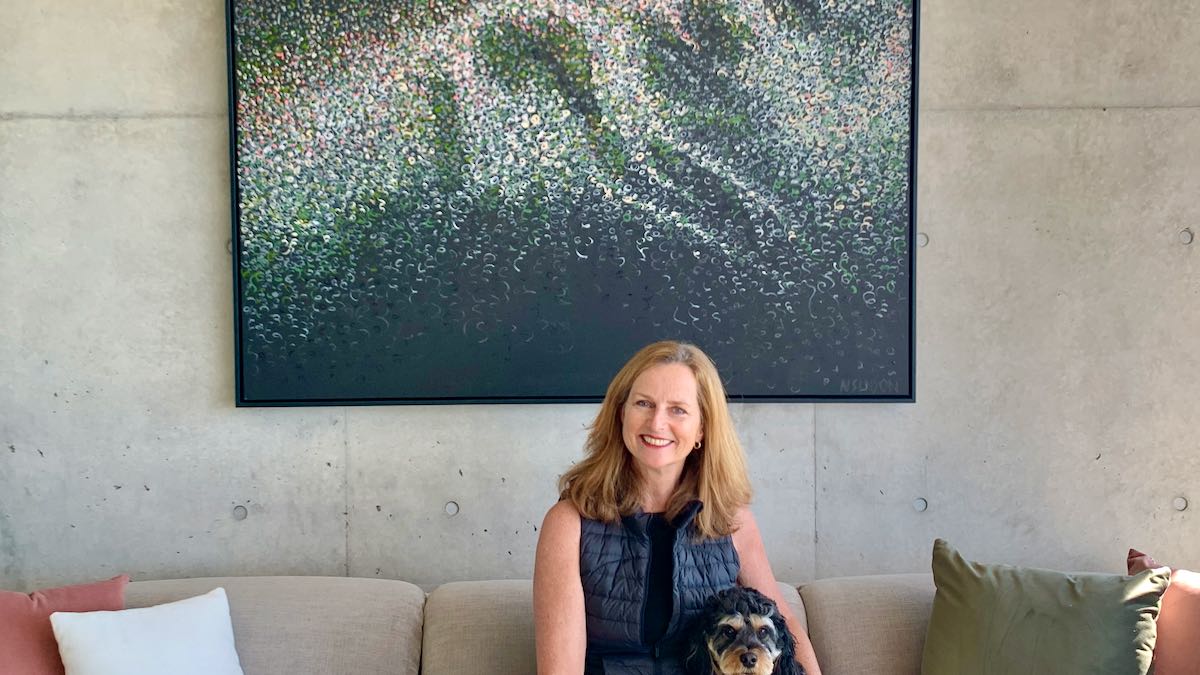 Black. I rarely use black in my artwork however I have found some exciting paintings when I black as the canvas gesso. Building the colour, stroke by stroke until the painting emerges. Black is so final, or unforgiving so I am very respectful when I consider its uses. But there’s different blacks, exciting blacks, vividness, drama.

“Black, with all the damn talk of modern painting. I’ve been 40 years discovering that the queen of all colours was black”

Black is symbolic of many significant yet conflicting phenomena. It is associated with death and mourning, magic, evil, darkness and a subversion, but also with elegance, wealth, sexual allure, and power. Black was one of the first pigments used by humans and charcoal remains a fundamental drawing medium for artists today.

Black is a color of power and strength, and to see all those players, with the captains linking their arms in front-it’s a powerful picture.

Black has always been the primary colour for the printing and script from ancient Egyptian ostraca inscribed potsherds, illuminated manuscripts from the sixth century, Korean and Japanese block printing from the eighth century, Chinese ink wash painted in the Tang Dynasty from 618 to 907, and the invention of the European printing press around 1450.

Black ink has played a fundamental role in the development of art and literature. Black in fashion is full of contradictions. Is it for mourning or is it for allure? The little black dress is a prominent feature in most women’s wardrobes. In the 20th century, France, Benedictine Monks wore blacks as a sign of humility and repentance, but by the 14th century, Italian bankers were wearing black as a sign of wealth and importance.

Without black, no color has any depth. But if you mix black with everything, suddenly there’s shadow – no, not just shadow, but fullness. You’ve got to be willing to mix black into your palette if you want to create something that’s real. Minnie Pearl, American Country comedian, 1912-1996

In 1528, the courtier and diplomat Baldassare Castiglione noted in his how to guide for aspiring renaissance courtiers, “Black is more pleasing in clothing than any other colour.” From Victorian era mourning clothing to Chanel’s sophisticated little black dress to the 21st century urban embrace of black, the enduring appeal of black remains.

I often reflect given I was born in Melbourne, that black was the essence of the city with vibrancy, fashion and style very much a part of Melbourne chic. Kerry Armstrong, based in Melbourne is a contemporary artists using black as a base with brilliant colours has been a constant inspiration.

Paintings based on black